Did you once spend a moment thinking about what kind of lifestyle you have? Hopefully yes, but may be not. For me the word lifestyle describes the way you start into the day, the way you interact with other people, the way you live. Every person has to develop his own lifestyle. It is influenced by your education, by the media and finally by the people you spend your time with. 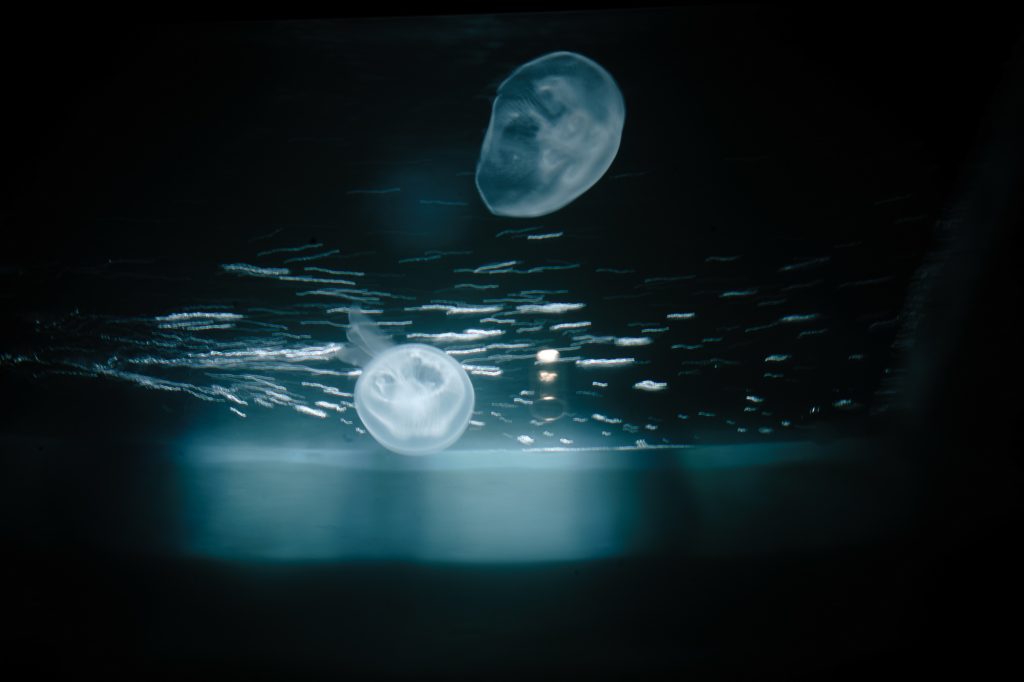 The passive one wakes up in the morning and checks his phone, responding to the received messages. Depending on what was send him, his plan for the day gets formed. He jumps from work to appointment to appointment, not having in mind what HE wants fr

om the day. He is very kind and the best friend in the world. For him, he is second priority. Friends first, than me may be his credo. He lives from day to day and most of the days he ends up having nothing done for himself and his vision (if he has a vision). 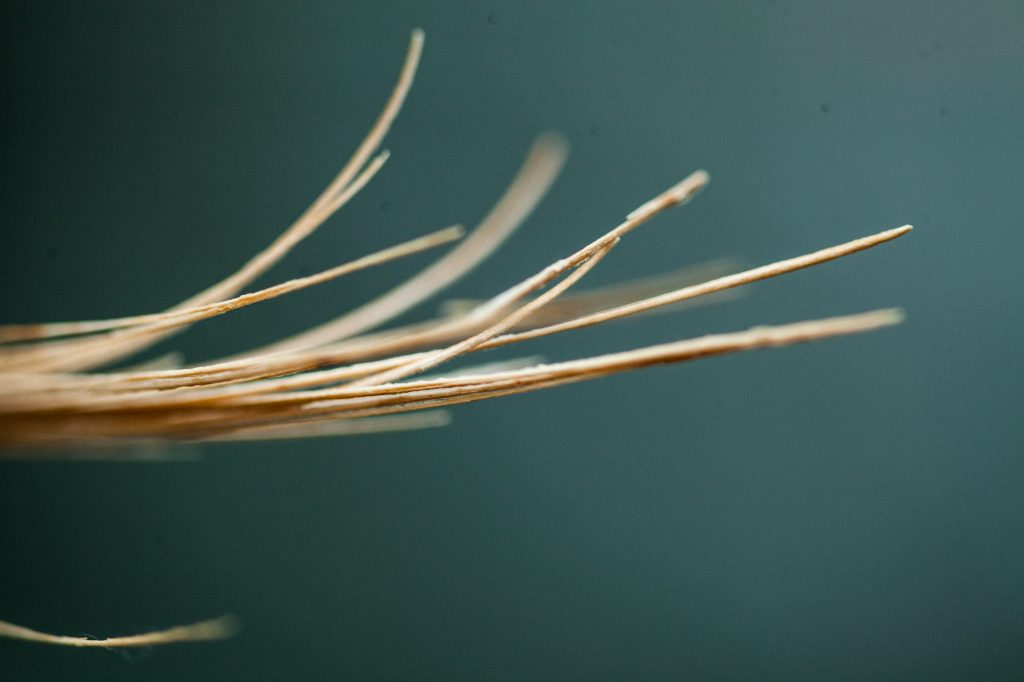 The active one wakes up in the morning and performs his morning routine: Moment of gratitude, meditation, a few pushups and then a cold shower. (This is an example of an, in my eyes, excellent morning routine) He then takes a look at the day that lays in front of him and plans how he will spend his time. How does he decides that? He has a life plan that means that he knows what he wants to achieve 10 years from now, one year from now and at the end of this week. With his goals in mind, everyday he thinks how to get closer to achieving them.

He checks his phone and responds to messages only when he wants it. While meeting with people, he thinks what do I get from this appointment? He is success orientated and thinks he has everything and his life under control. 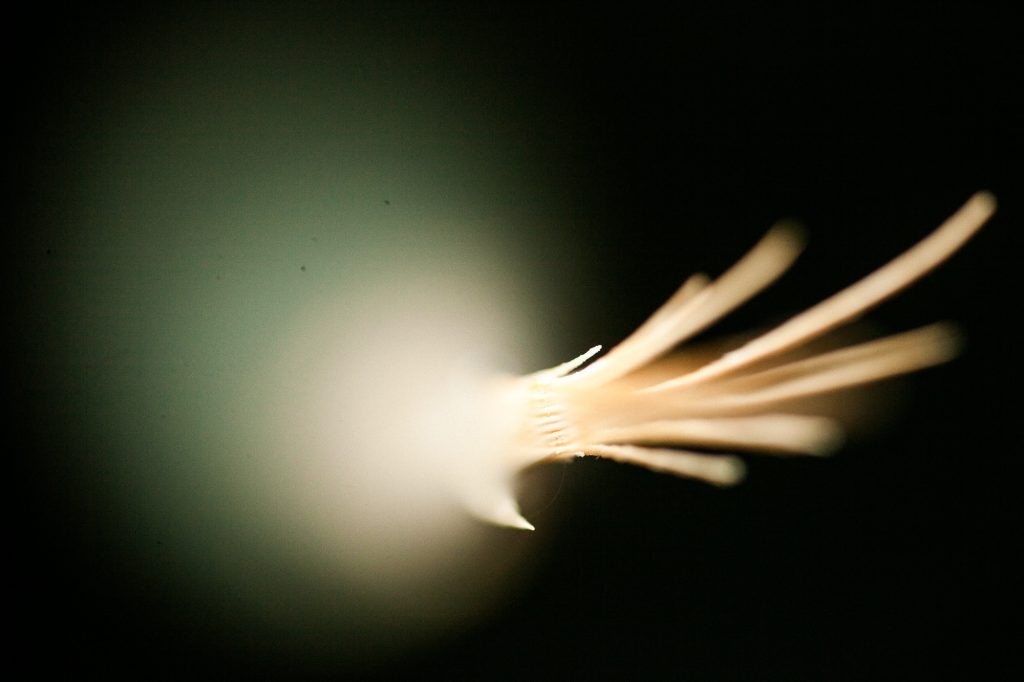 As you probably have already read between the lines, the key once again is to be somewhere in the middle of these two extremes. In spite of that I think there are more people out there who would profit by being a bit more active in their behavior. I think it is important for everyone to have a goal where one can work towards to.