This blogpost is about a mindset that should be at least considered having. The theory is that if you start giving you will start receiving. In order to get further in life you are dependent on others. Not essentially always but often. But the thing is, life doesn’t work like „I need this and that and by asking others eventually one day I will be where I want to be.“ That will just doesn’t work. You never know who the person will be who has the connection you need. 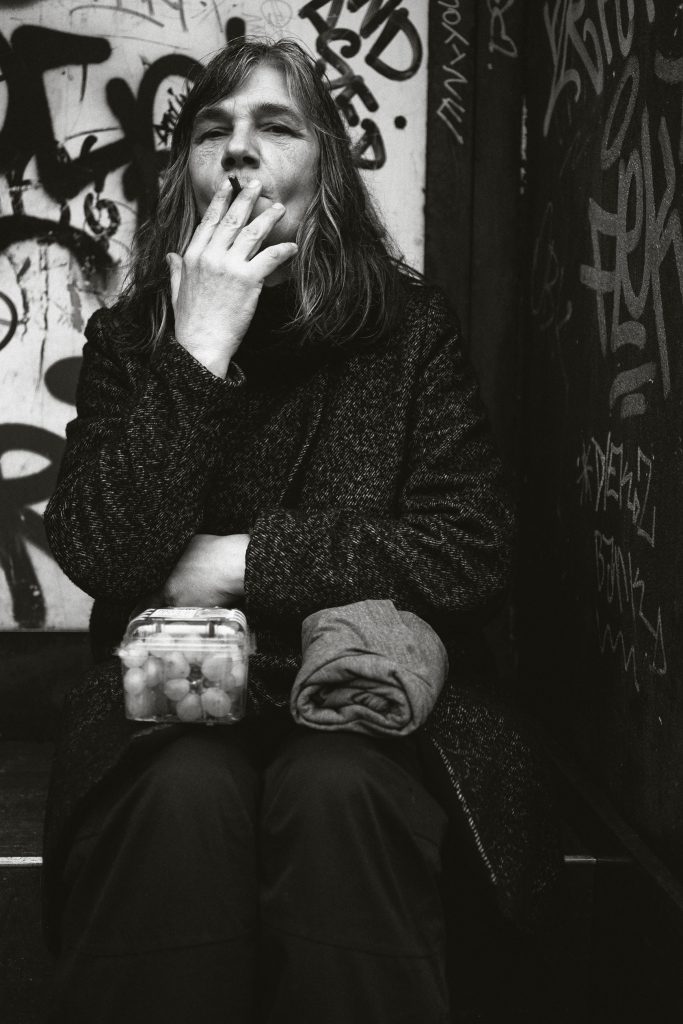 So friend a tip by me: When you’re in a conversation and the other person brings up a problem, think about how to solve it. Think about a person you know who could help. Think about it as it was your problem. Connect the persons you know. Make everyones social networks bigger and better. Because sometime, you are the person who is in need of help and then you are a person who gets helped.

I think helping others should go without saying. But see this post as a reminder.