the art of loving:

In the society I live in, the topic of love comes on the one hand frequently up, on the other hand not at all. One often talks about finding THE LOVE one day, that maybe one night I walk into a bar and there is a person which gaze makes me forget my whole life. 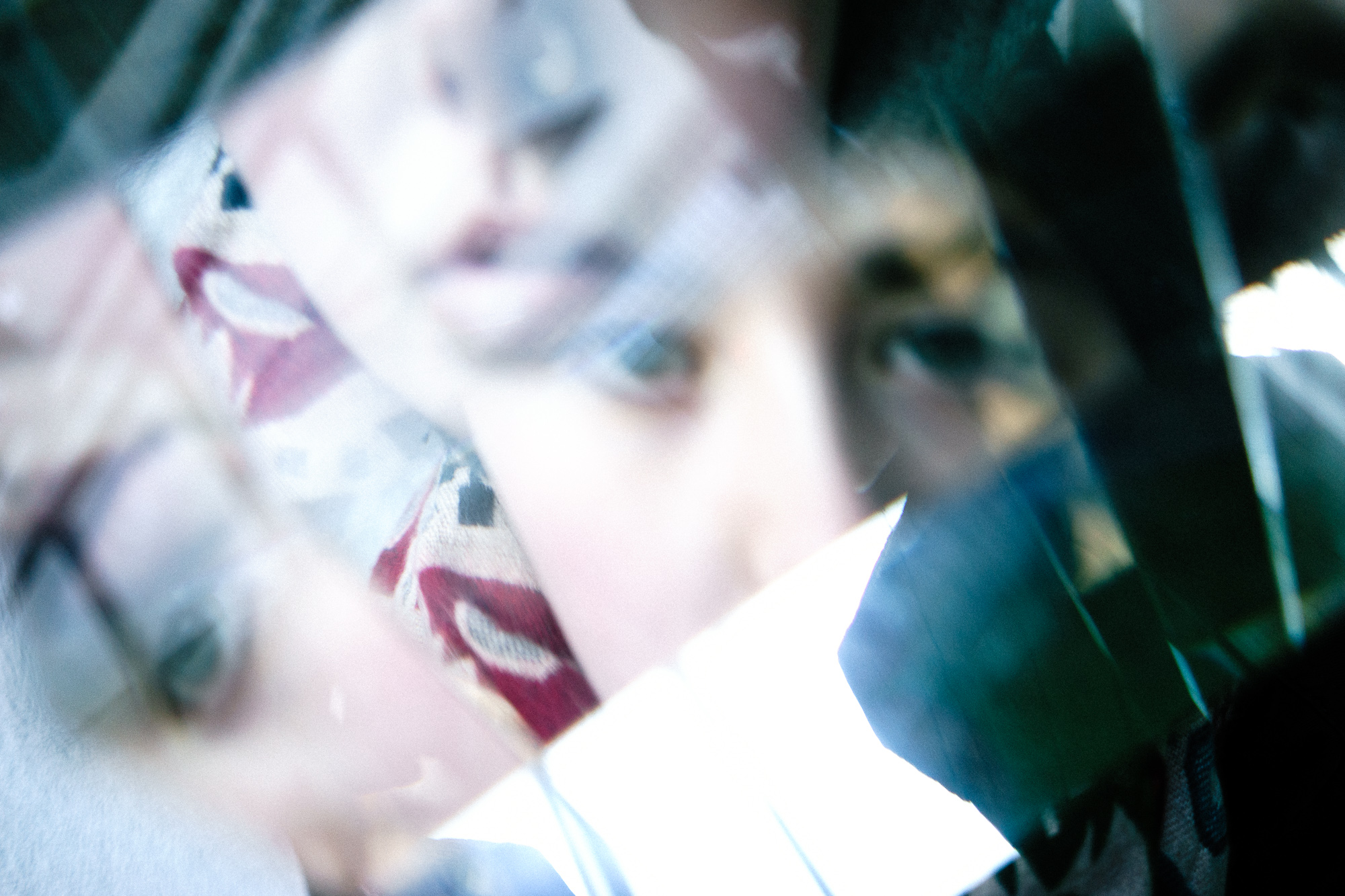 This understanding is supported by the media: Hollywood films may have even created that believe. Many think that somewhere in the big, big world is the perfect match waiting for them. When they meet, it is love on the first sight and they instantly have a perfect relationship. 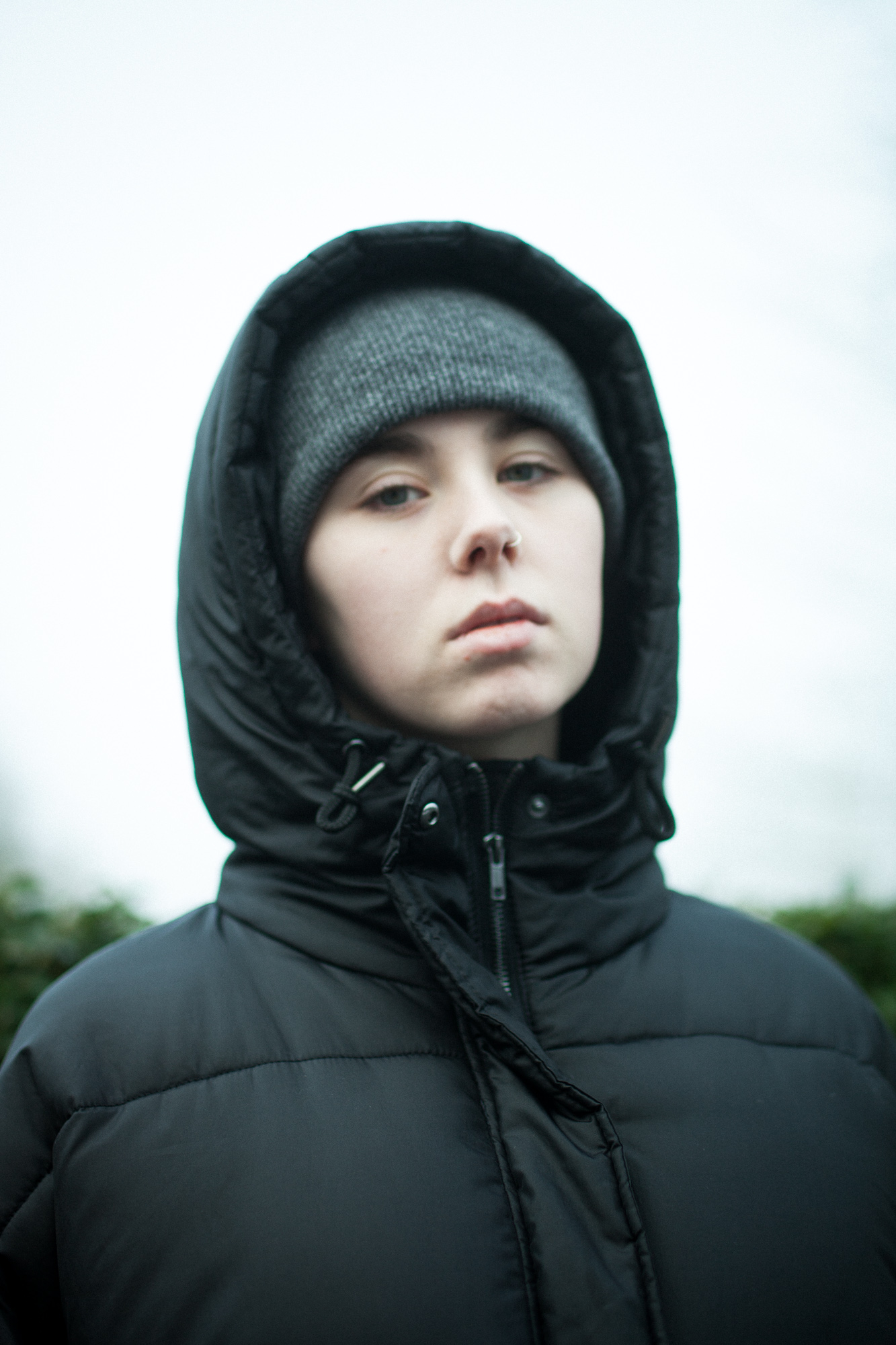 But what, if that is not true?

In the beginning of a relationship, one is „in love“ and happy af. That comes from the fact that two humans get to know each other better and reach new levels of intimacy. Then comes the time that these two humans have reached the point where they know each other so good, that there is no excitement anymore in getting to know the other person better. From then, love becomes a matter. 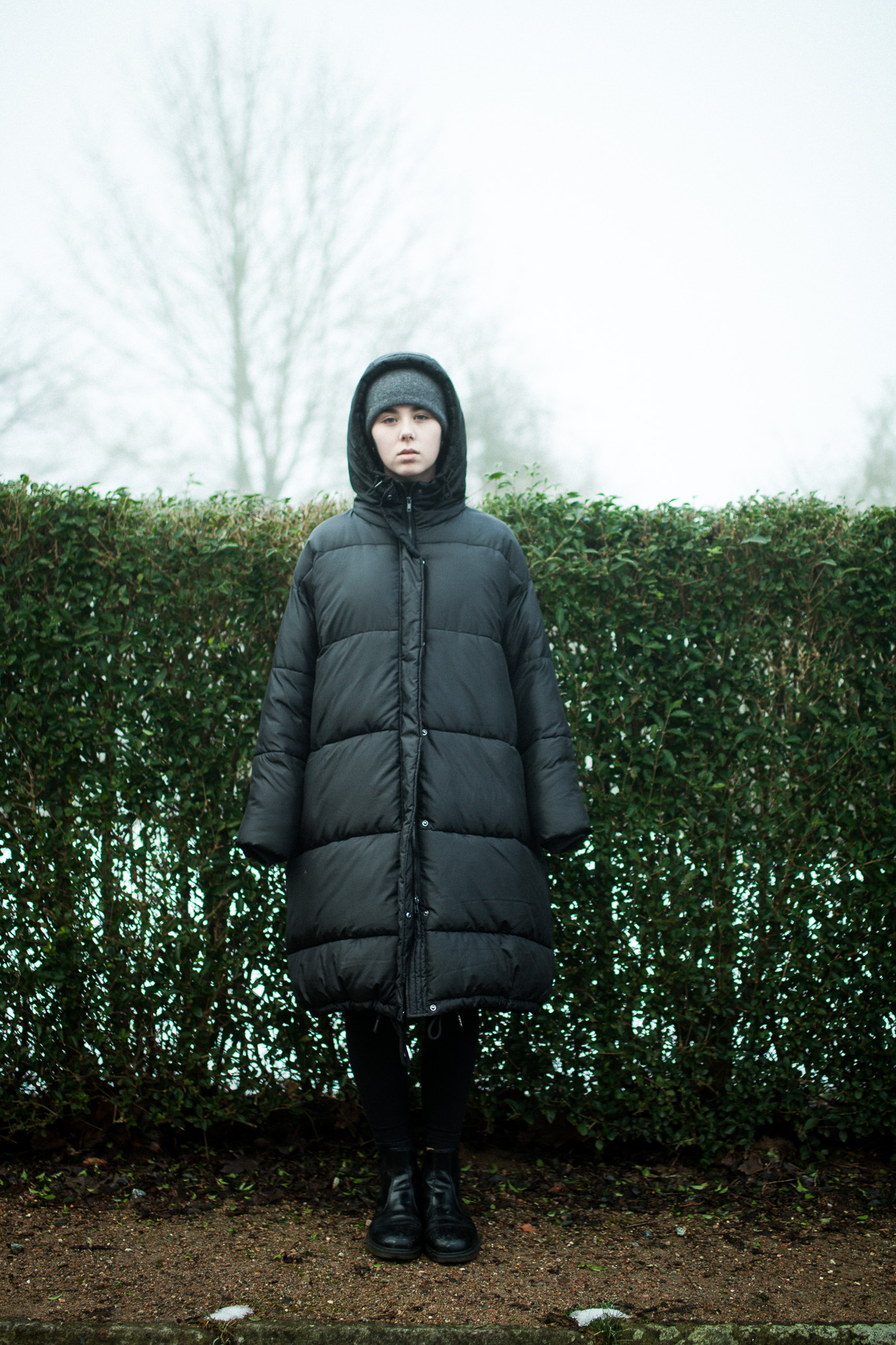 I think one should never stop trying to make the relationship better than the day before. That is what love is about.

It is perceived as completely normal to study something for five, even ten years in order to have a good job, in order to have enough money later on. Why is it, that studying the art of loving does not belong to the things one does normally?